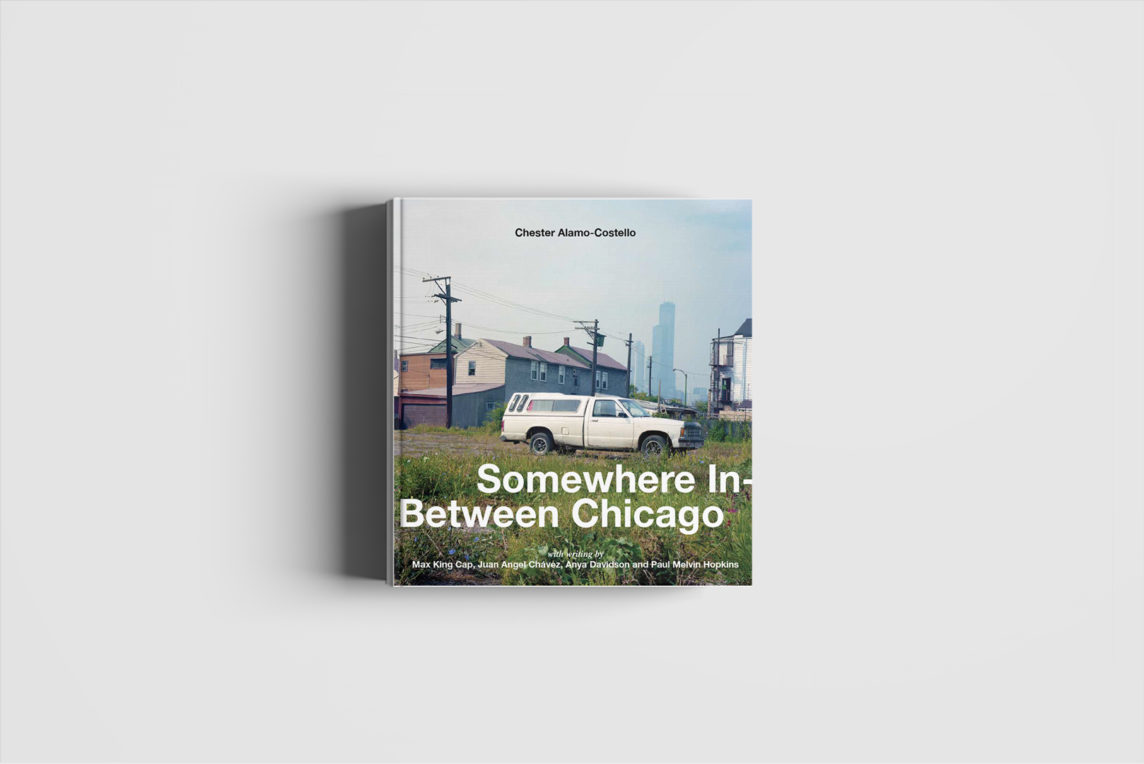 Somewhere In-Between Chicago (SI-BC), at its core is a portrait book featuring the work of author Chester Alamo-Costello and designed by Egzon Shaqiri, Marina56. The book has been published and added to the Museum of Contemporary Art and the Chicago History Museum’s library.

“In 1993 Chester Alamo-Costello moved to Chicago from Indianapolis with a couple Kentuckians, Jesse Bercowetz and LaDonna Wilson. Somewhere In-Between Chicago is a collection of portraits of artists, musicians, and the casual passerby contrasted with imagery of the city produced between his arrival and 2018. At core a portrait book, Somewhere In-Between Chicago examines the various creative communities that inhabit this city that is always self-inventing, always somewhere in-between, and notes why he decided to stay.” excerpt from alamo-costello archives.